What is Thick Crust Pizza?

Square Sicilian pizza is usually what comes to mind when people think of thick crust pizza. However, there are a number of thick crust styles out there that deserve your attention.

Detroit-style pizza is the fastest-growing pizza style in the country thanks to its deliciously dense base and generous layer of toppings. There’s also the world famous Chicago deep dish pizza, which tips the scales with its generous layers of cheese and delicious inner “toppings.” No matter what you’re in the mood for, there’s a delicious thick crust pizza waiting for you.

Thick Crust Pizza Near You

Chicago's Pizza With A Twist 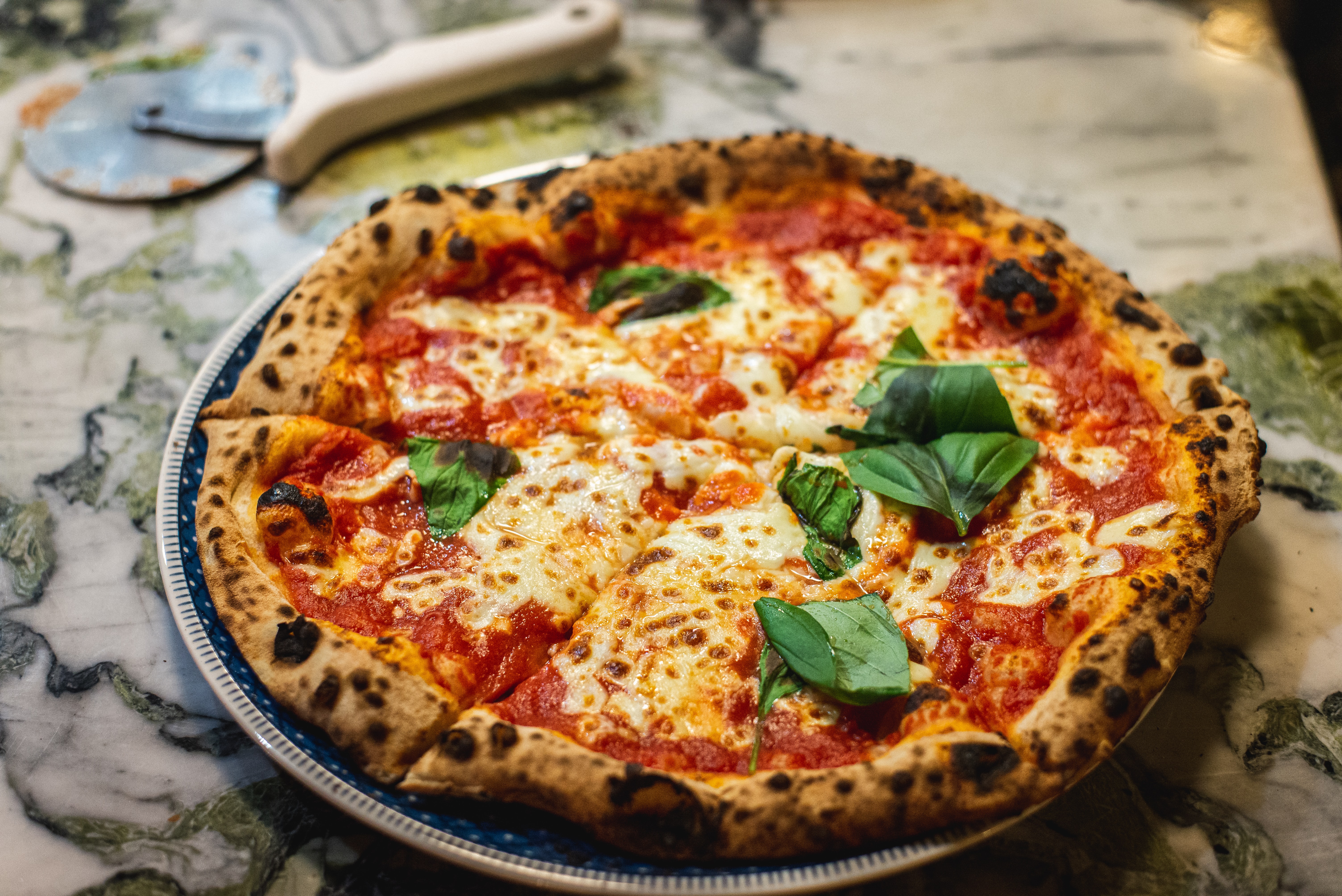 Although people like to debate which type of pizza is better, in the end, both thick and thin crust pizza has a great following.

But, what’s the difference between thick and thin crust pizza?

Even though the ingredients for the two are the same (flour, water, yeast, salt, and olive oil), there are a few differences.

All thick crust pies come down to three main categories:

Find the Best Thick Crust Pizza Near You

You can find the best thick crust pizza near you with the Slice app. Order a mouthwatering pie for a curbside pickup or delivery. Support your local mom and pop pizzerias, making the best artisan pizzas.

Order a Sicilian or Sicilian combination pizza from Big Nick’s Pizza. If in Chicago, choose from a variety of pan pizza and stuffed pizza from Villa Palermo. Both available 7 days a week, for pickup or delivery via Slice app.

Celiac sufferers, gluten intolerant people, or the ones that are on a gluten-free diet, can enjoy a thick crust gluten-free pizza. Find a gluten-free alternative by preferences in the Slice app.

Are you on a ketogenic diet, or simply trying to eat fewer carbs? Search for thick crust keto pizza near you, within the app.

Probably the most popular thick crust pie is the Sicilian. This satisfying spongy bite generously covered with cheese and tomato is only a tap away from you. Find the perfect Sicilian square pie next to you for pickup or delivery with Slice.

The pizza came in the allotted time specified. And it was delicious. Large pizza, good crust, the perfect in between for thin crust and deep dish. Thick.

Q: 🍕Where can I find thick crust pizza near me?