What is Sicilian Pizza?

Sicilian pizza is a bread lover’s dream. The crust of a pan-baked Sicilian pie is similar to focaccia bread and offers the perfect crunch/chew ratio to support the zesty sauce and melted cheese on top. If you’ve never had a Sicilian slice before, you need to change that ASAP. Sicilian pizza – and its close cousin sfincione – are especially popular in the Northeast. But, no matter where you live, you can find an authentic square near you for delivery or pickup on the Slice app.

The House of Pizza & Calzone

A: Even though the name suggests that Sicilian pizza hails from southern Italy, the “Sicilian pizza” that we enjoy in the United States is not actually from Sicily. These thick and delicious squares of pizza were actually the creation of pizzaiolos in Manhattan’s Little Italy neighborhood. Today, Sicilian squares are still extremely popular in the New York City area, but they’ve found a following all around the United States and other parts of the world.

Q: What is the difference between Sicilian and Neapolitan pizza?

Q: What is the difference between Sicilian and Grandma-style pizza?

A: The key difference between Sicilian and Grandma-style pizza is in the crust: Sicilian pizzas are much thicker, but also lighter, making for a softer bite. The variance in the crust comes from a key difference in the dough preparation. The Sicilian dough is given a good amount of time to proof, allowing it to develop air pockets, similar to focaccia bread. The Grandma dough, meanwhile, is given much less time to proof, leaving it with a low profile and higher density. 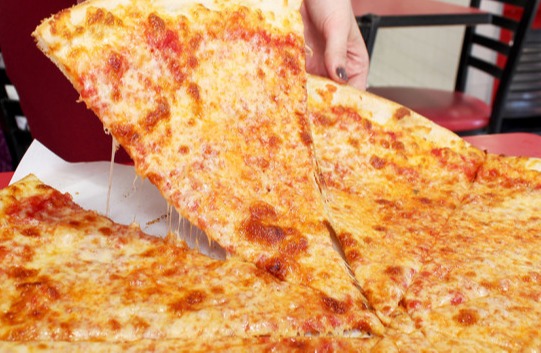 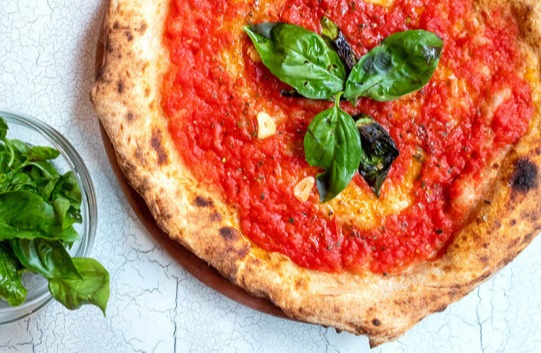 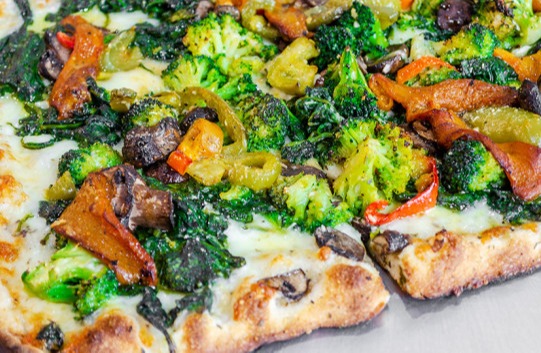 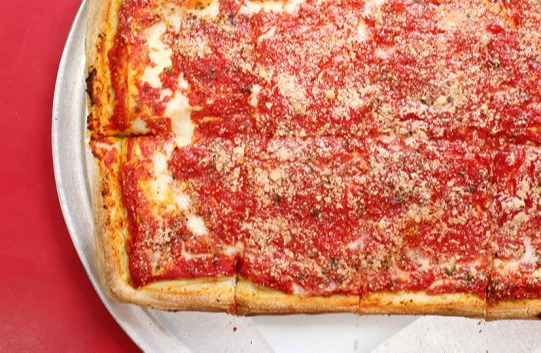 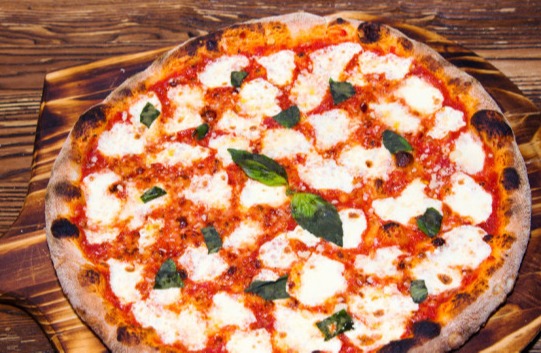 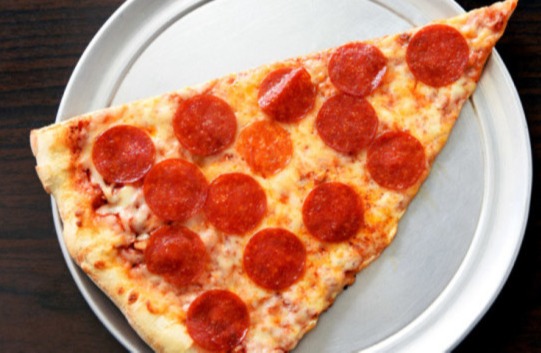